We are going to illustrate the differences between 5w30 and 10w40 Engine Oils. The main part of a vehicle is its engine. It gives the power to the vehicle to move with its efficiency. But the engine also depends upon the quality of the lubricant used in it. The main work of engine oil is to protect the engine and to provide it more power. For this, the oil must be of good quality. Generally, there are different oils of different companies are used for this purpose. Here we are going to see the difference between 5w30 and 10w40 Engine oil. Both are different engine oils but their viscosity at different temperatures is also different. 5w30 is less viscous than 10w40. Their viscosity changes with temperature. So here we are going to see some important key points about these oils. 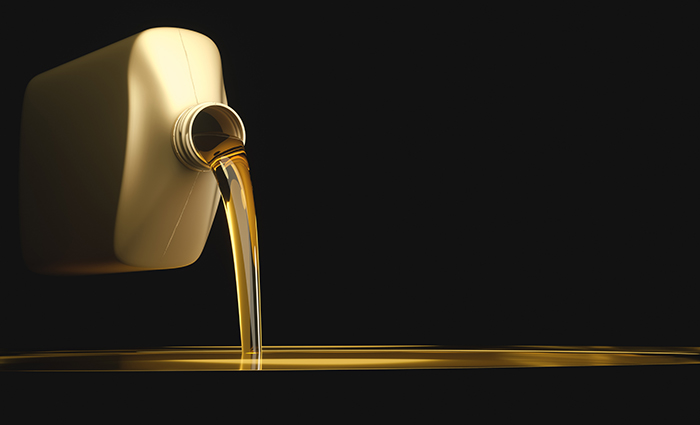 As from the name of this engine oil, this shows more viscosity (40) at high temperatures. In tropical regions, the engine needs that the oil must stick with its parts. This can only happen if the viscosity of the oil will be high. In this case, 10w40 engine oil must be preferred. It makes the engine more efficient in high-temperature regions. But if you use this oil in cold regions, the viscosity of the oil increases to 10 and the oil can’t reach the lower parts of the engine at the time which is not good. So, use this oil in high-temperature areas. Its price is less than that of 5w30 oil.

What’s The Difference Between A Moonroof And A Sunroof 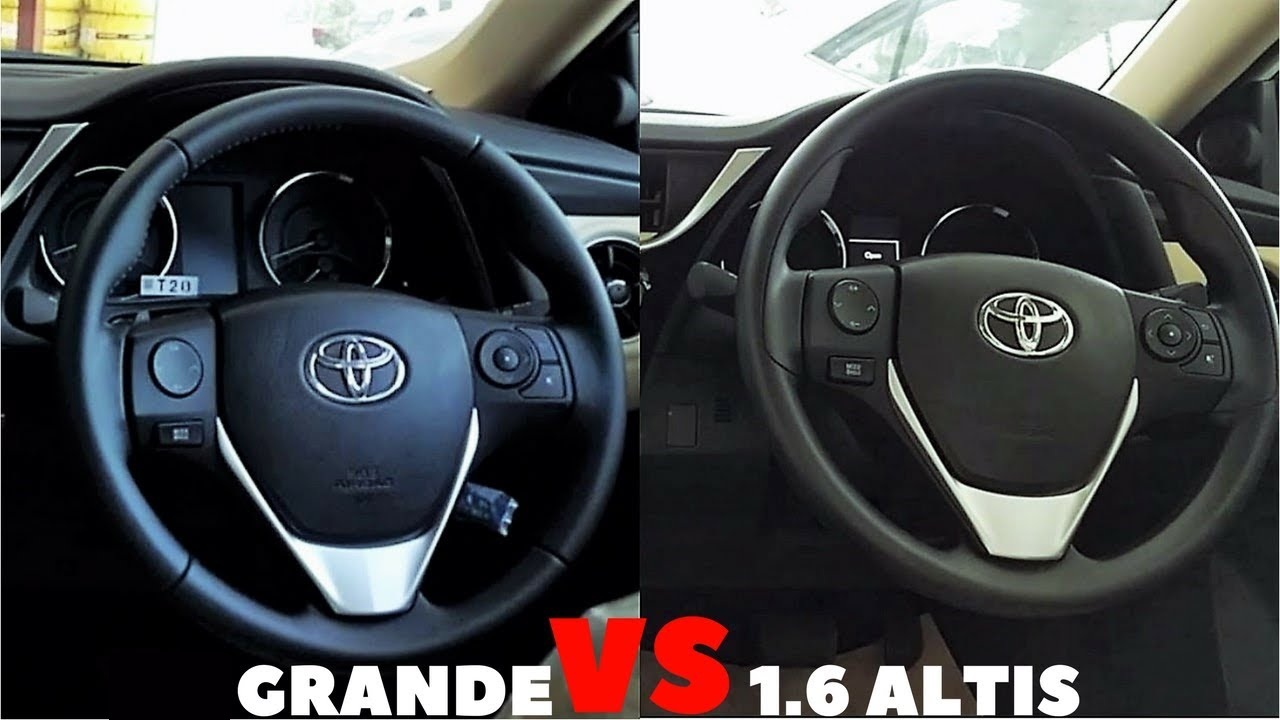 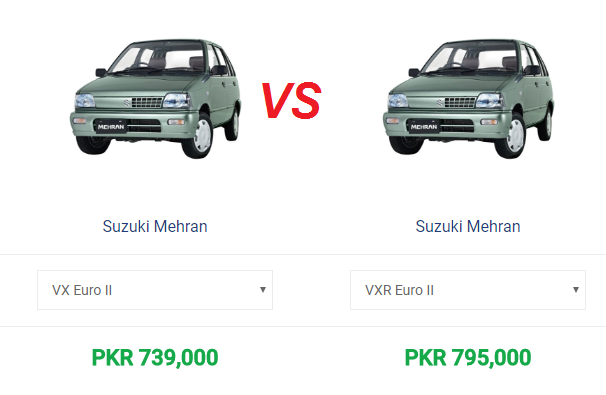 Difference Between Mehran Vx And Vxr 2018 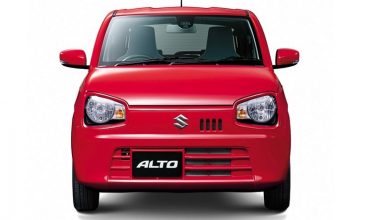