Difference Between 3D And 4D Technology explained here at this page with respect to feature identification.

Technologies are updating with pulse rate. Relativity, space, time, motion and multiple dimensions are no doubt the heady subjects. 3D and 4D technologies are measurable spatial to the extent to length, width, height and time. 3D technology stands for three dimensions. It is named due to its number of dimensions on which an object portrays. Everything in our reality is three dimensional due to its length, height, and width whereas a photograph or a painting is a 2 dimensional because we can only measure the length and height of a photograph. If you want to know that how much the space by a specific object occupies, you can easily measure the object due to its three dimensions. Here below we are going to discuss the detail difference between 3D and 4D technology.

The relativity theory of Einstein joins time to the familiar three dimensions to create a four-dimensional universe. For describing new scientific observations it was necessary to invent 4D because 3D no longer seemed sufficient. It is, however, an abstract concept. 4D four-dimensional adds the factor of time and motion to 3D three dimensions. The 4D technology and concept are very complex and difficult to understand because it is not actually something that can be actually visually understood. 4D is generated by applying the rules of vectors and coordinate geometry to space with four dimensions, in particular, a vector with four elements. For additional difference must read the below heading key difference between 3D and 4D Technology will probably clear your points 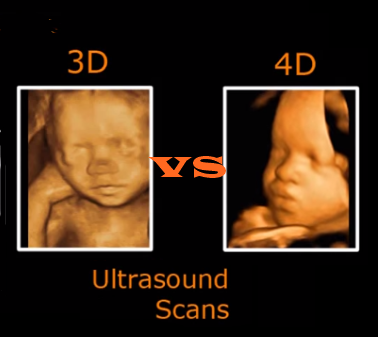 Difference Between Postpaid And Prepaid Sim

The key difference between 3D and 4D Technology:

Here are the important points from which we can easily distinguish between 3D and 4D Technology listed below;