Tax is categorized into two main categories or types such as direct Taxes and Indirect Taxes. It is the financial obligation of every citizen of a state. Taxes are also referred to the biggest source of revenue for the government. Direct taxes are levied directly on the income of someone who pays it whereas the indirect taxes are paid indirectly by the taxpayers. There is a huge difference between both direct and indirect taxes which we are going to describe below in detail. Keep reading this article until the end will surely help you. It is all about Difference between Direct and Indirect Taxes in Pakistan

Difference Between Direct And Indirect Taxes In Pakistan 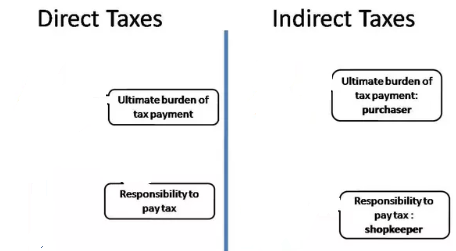