A judge or a justice is the two most important terms in the jurisdiction of Pakistan. A judge is referred to the person authorized by a public officer to hear and decides the cases in the court of law whereas the Justice refers to the person having wider authorities and power as compared to judge. A judge also refers to the person who presides over court proceeding either alone of a panel of judges which is depending on jurisdiction. Normally the judges handle the complex cases such as criminal cases, high priority cases, federal cases, constitutional cases.  Judges have also higher powers to exercise law enforcement powers. Here below we are going to describe the difference between judges and justice in detail. Keep reading this article till the end will surely help you in this regard.

check out: Difference Between High Court and Supreme Court In Pakistan

Difference Between Judge And Justice In Pakistan 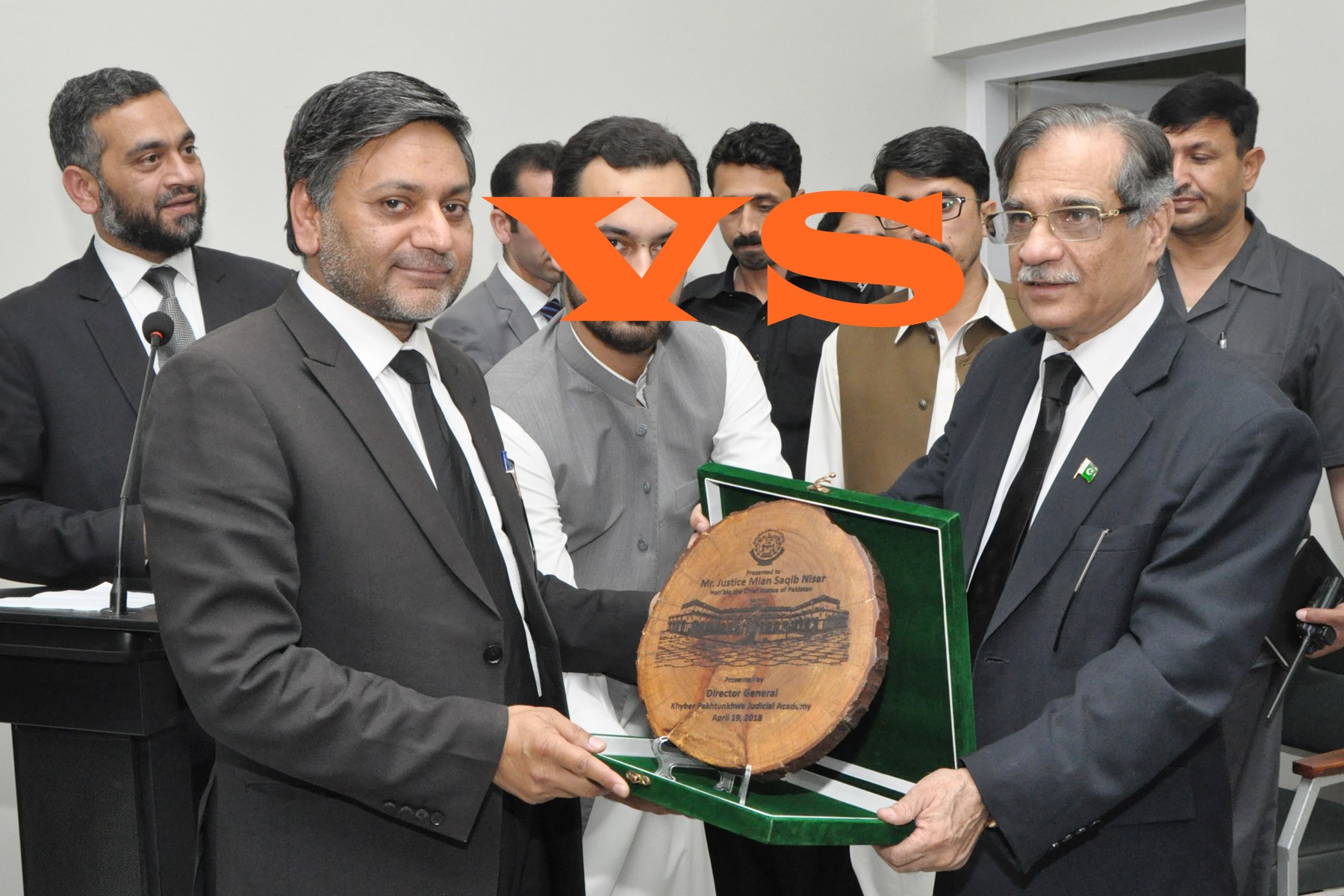 Justice is the part of the judiciary that usually consists of judges, lawyers, clerks, and other legal personnel. Justice in Pakistan usually refers to the judges of Supreme Court. It has more powers as compared to judges. A judge listens to the court proceedings and comes to the decision for the first time whereas Justice belongs to a high court usually review the case that already been concluded by the judge. Justice has unlimited power than judges and handles more important and complex cases than judges. For further detail information must read the key difference between judge and justice in Pakistan.

Key Difference between Judge and Justice in Pakistan:

Here below are the following points from which you can easily distinguish between Judge and Justice in Pakistan.