In many sports like football, rugby, American football and some others, there are different regulations and terms which are used. These regulations and rules plays an important role and key role in the sports. These rules are think to be the actual part and backbone of that sport. To encourage these rules, different sports  federations works together. Different refries are appointed by the federations to regulate these rules and regulations. Out of all the rules and terms, the three including Offside, Encroachment and Neutral zone infraction have their own importance.

Offside refers that if a player is ahead of the final opposite team player (not includes Goal keeper) at instant when his teammate passes him the ball. The refry raises a flag when offside happens. An indirect free kick has given to the opposite team on offside. In NFL, a rule named Encroachment is used. It occurs when the defending player makes co-ordination with the opposite team player illegally prior to the snap .Neutral zone is the field or region where no player of any team is allowed to stand excepting the player having the ball. It only occurs at the time when no play is not advancing (at dead ball situation). 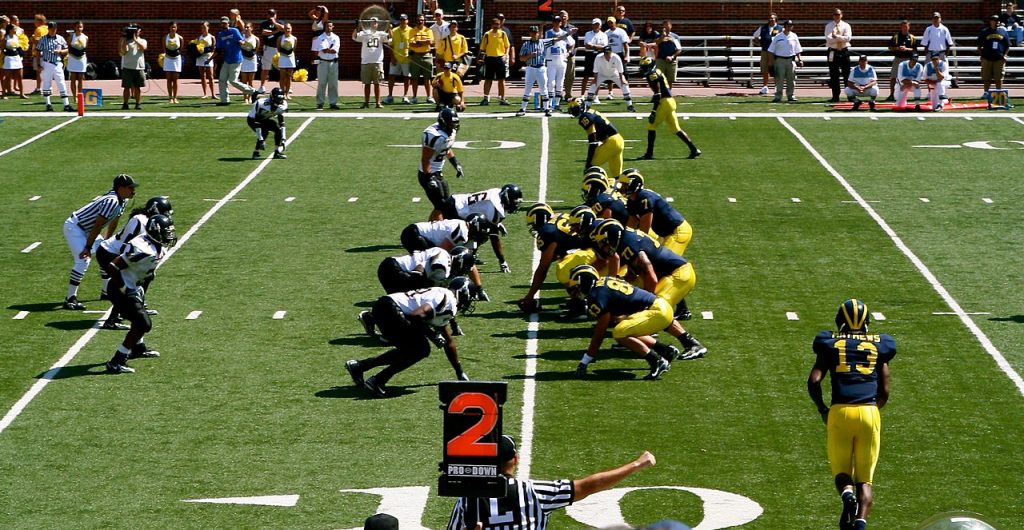 An offside occurs when a player of a team is in front of the final opposite team player (not includes the Goalkeeper) at the instance when his fellow player passes him the ball. It usually happens at the same moment when a player tries to pass the ball to his fellow player who is standing next to last opponent. The refry raises a flag on offside. An indirect free kick is awarded to the opposite team on offside.

Difference Between Offside and Encroachment and Neutral Zone